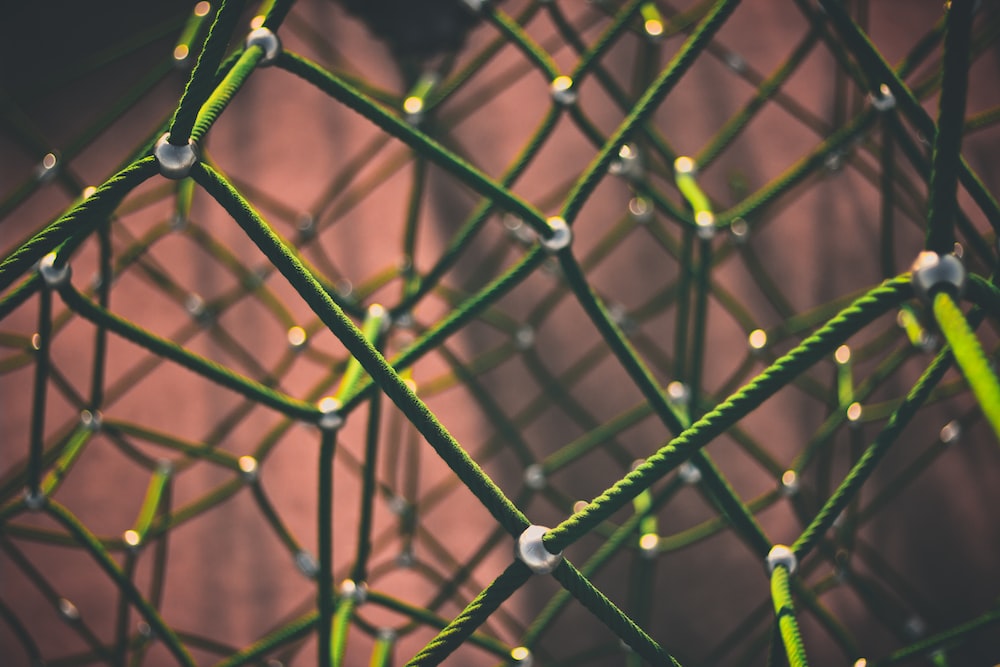 In this post, I'll cover some of the highlights, and include my presentation at OpenAI.

GraphQL is a query language for your API.

Recently GraphQL has gained a lot of popularity. Some of the main benefits I'll note are: it represents the API's schema as a graph, nested relations of any depth can be easily queried, it can aggregate data over multiple datasources and responses are predictable among other things.

Semantic parsing is the task of converting a natural language utterance to a logical form: a machine-understandable representation of its meaning. In this case I wanted to semantically parse from English, to GraphQL.

I had a few reasons to work on this project:

Given an English prompt:

“What is the name and date of the song released most recently?”

And some GraphQL Schema

This objective could be tested by passing the prompt and schema though a model (In this case T5) to output a query. The process is as follows:

A couple of example videos will help show results as well

Here is the main Repo for creating and validating the Dataset:

I also created an example notebook for anyone who wants to try out the model. This model is finetuned on GraphQL and SQL and can create queries for both languages:

And finally, I also gave a presentation about my project at OpenAI: